admin Posted in Uncategorized — No Comments ↓ 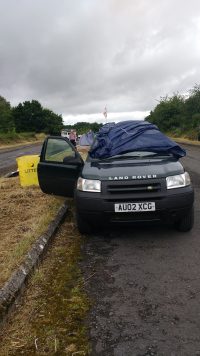 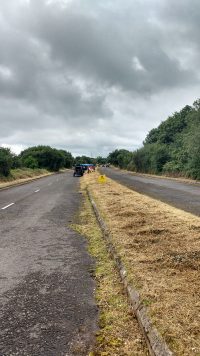 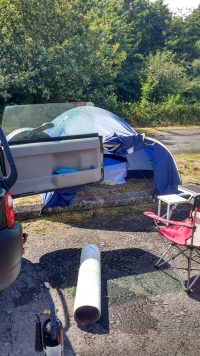 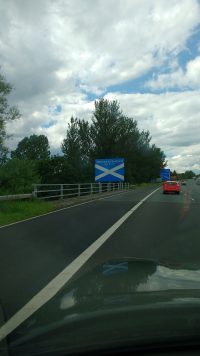 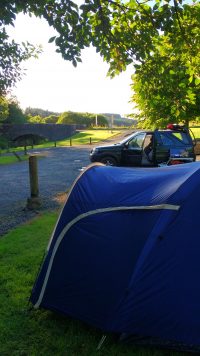 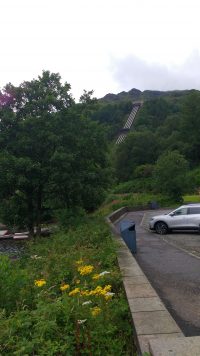 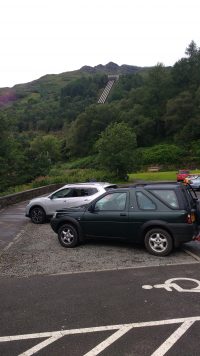 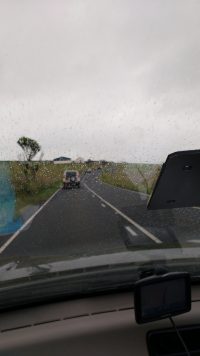 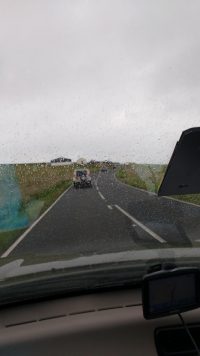 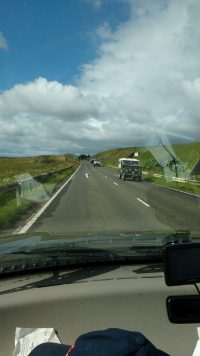 The decision to go from Lands End to John O’Groats as part of the LandRover convoy is one of those….

The original plan of using the Santana, was dropped due to an issue with the stock that we had of them… (If you want a Santana feel free to contact us more arrive all the time). So a Freelander was found with just a few weeks to go! We (well Mark) treated it to a full Service and that was it.

Nice gentle day, Norfolk to the end of Cornwall. Actually the traffic was not too bad. Although it did rain! 400 plus miles and we arrived at the camp site for the night (due to a cock up on the hotel we were meant to stay at being fully booked GRRR).

A departure from the wet campsite to Lands End which was A shut and B cold and wet! Followed by a trek to Yate…

First stop after Lands End was a lovely cafe for some breakfast and warm drinks for the day. A trundle along catching up with everyone resulted in us being amongst the first to arrive at Yate… which gave us a great camping spot on the central reservation.

The day of M5 and M6… a long… but we planned wisely and stopped at Gloucester services for a lovely croissant, and Tebay, where we bought some bacon to cook for lunch in the car park, with the tent draped over the car to dry it out.

Once we found the campsite and made the discovery that it wasn’t just damp under foot, but that the Freelander started to sink as we looked for some flat ground… We decided to ‘Wild Camp’ as it is called in Scotland (what a great clever law!), at a local car park with a stream, which enabled a nice river wash and lots of midges…

Woken up in the middle of the night to flashing lights a quick get out of the tent resulted in watching a wind turbine being driven past, which is why the police had blocked the road, not that we had done anything wrong! (Felt wrong to just pitch the tent, but in Scotland it is legal).

A slow jaunt up to Ardmore, up the side of Loch Lomond, and then Loch Ness before working our way across to the end point. Distractions where the beauty of nature and the highlands, which created a burning desire to return.. and a visit to a distillery which just created a burning!

Sunday Ardmore to John O’Groats and then home

The last day, and a trip to John O’Groats for the compulsory photo (without having to pay unlike rip off Cornwall!). Then to watch the rest of the convoy as we ate another lovely breakfast. The final stint just 800 miles back to home!

A total of just 2004 miles! And no problems with the lovely Freelander, which is now running very happy!

Don’t forget to sponsor our Somme Walk as well.. justgiving.com/gwigglesworth